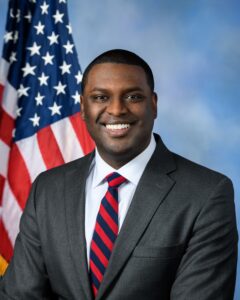 “Whether it was passing monumental voting rights protections or securing billions of dollars in new investments in New York City’s housing, health care, and schools, I’ve worked closely with Speaker Pelosi to deliver real results for New York’s working families and I’m proud to have her support,” said Rep. Mondaire Jones. “New Yorkers deserve a representative who will never stop fighting to pass bold, transformative legislation, and Speaker Pelosi knows that no one in this race can deliver like I can.”