All information in this article was written and submitted by the nominees. River Journal North, as a matter of policy, does not endorse candidates. 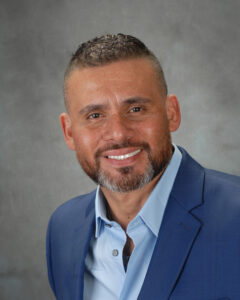 Emiliano D. Perez, owner and operator of Perla de Oriente Panaderia, a popular destination in Downtown Peekskill, has secured the Conservative and Republican nominations for Peekskill Mayor in this November’s General Election.

His candidacy is augmented by City Council Candidates Leesther Brown, Ken Gilleo and Bill Moran, as part of a non-partisan group under the banner to “Stand Up for Peekskill,” with no formal ties to the political establishment on either side of the political spectrum.

Perez immigrated to the United States in 1996 and began his quest to achieve the American Dream working 12 hour days washing dishes in a Mount Kisco restaurant.

He watched and learned the restaurant business literally and figuratively from the ground floor up while going to Pace University to further his education and learn better English.

Perez said, “As a businessman who loves this City, my vision for Peekskill is for it to be fiscally responsible and not waste taxpayer dollars on policies and projects that will not enhance the quality of life, safety and future for every one of our residents. We must all be caretakers of our City not just for today but moreover for the generations to come.”

Mr. Perez became a citizen in 2006. Aside from this prideful accomplishment, he holds a Computer Science Degree from the University de San Carlos in Guatemala and before immigrating to the U.S. he briefly taught computer science in Guatemala. 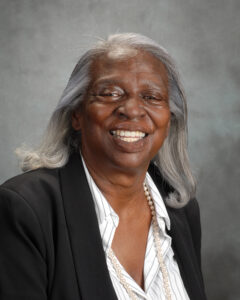 Leesther Brown is a well known figure who has challenged both Democrat and Republican Administrations over the years with equal vigor. A 33 year resident of the City, she has a simple message for people in public office and that is to be honest and do things in a transparent manner.

“I believe every citizen should be treated with honesty and respect by those who are elected to the City Council and I don’t care what political party they may be a part of,” Ms. Brown said. “I’m registered as an Independent because I think local government is not about being a Democrat or a Republican. Peekskill and its success as a community should be the only thing that matters.” Ken Gilleo has lived in Peekskill for 28 years. He graduated from Hendrick Hudson High School Class of 2004 and very soon after graduating he found that he had a passion for helping people in need. He joined the Peekskill Community Volunteer Ambulance Corps and found his life calling. He has served as a volunteer fireman as well as an EMT and provided emergency medical services for several ambulance institutions and localities. He is Captain of EMS and 1st Lieutenant with the Montrose Fire Department and EMT with the Westchester County Parks Department.

“I believe the most fundamental job of local government is public safety and that will be my highest priority when elected to the Peekskill City Council,” said Mr. Gilleo. 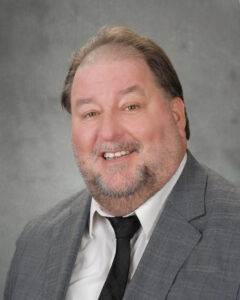 Bill Moran, a 51 year resident of Peekskill, has dedicated most of his life to helping its youth. He was employed by the Peekskill City School District for over 24 years and retired as a School Security Guard at Peekskill High School. He has spent countless hours coaching and mentoring boys and girls of all ages and has been credited by many for having had a positive influence on hundreds of young lives by helping to point them in the right direction.

“During my time with the School District and being a part of many programs run by the City, Peekskill was a place where everyone felt safe and wanted to walk around and enjoy our beautiful parks and surroundings. I’ll work hard to bring that feeling back to all of our citizens.”