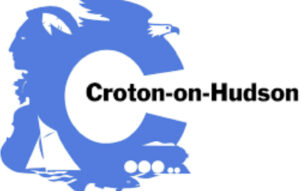 I live in the Village of Croton-on-Hudson, New York. Our Village Manager, Brian Healy, recently proposed eliminating the Village Court in Croton.  I am strongly opposed to this proposal.

Mr. Healy has submitted two memos to the Board of Trustees outlining his proposal to abolish the Village Court. The stated reason for the elimination of the court is to address revenue losses incurred because of the Covid-19 pandemic, but neither memo states the amount of the anticipated shortfall or provides any reason to assume that the shortfall will continue as the pandemic eases, villagers return to commuting, and again pay for parking at the train station. Even the information that has been provided in the “court revenue/expenses comparison” document shared publicly shows that the expected deficit for FY22 is less than the actual deficit realized in 2016 and a substantial decrease from the outlier year of FY21. Nor does either memo include the fact that the village received federal funds to replace a substantial portion (close to $1M) of the missing revenue. https://riverjournalonline.com/…/river-towns-use…/28522/. In short, there is no emergency here that would require a drastic change in the structure of village government.

Both memos claim that the Village will see significant savings from the consolidation. But neither memo (nor any of the other backup materials) says what those savings will be. The documents suggest that all the expenses associated with the court would be eliminated by the consolidation, but this cannot be. Even the proposed Memorandum of Understanding to be signed with the Town of Cortlandt provides that the Town agrees to consider holding arraignments at the municipal building in Croton, even after the Village Court is abolished. If arraignments are performed in the village, will the Town of Cortlandt be paying these costs? Or will the village assume all the costs associated with those arraignments? What are the expected costs of these arraignments? For moving violations ticketed in Croton, will the police officers be required to appear in the Town of Cortlandt and will they be working more overtime hours to be paid by the village? None of the information provided by the Village Manager provides answers to these questions.

In short, the numbers do not add up.

And they leave out a very important consideration. Many of us choose to live in the village and, yes, pay higher taxes, because we appreciate our local village amenities. Eliminating the court appears to be a first step towards eliminating the village structure, including our local police, fire department, and potentially separate school district.

I remain firmly opposed to the planned abolition of the village court.

Rosanne E. Felicello
Resident of the Village of Croton-on-Hudson, NY. 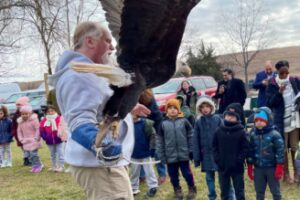 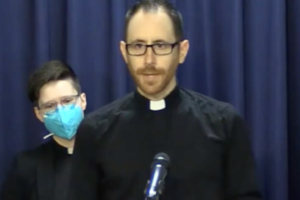