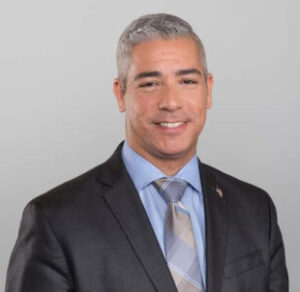 In 1976, President Gerald Ford called upon Americans to “seize the opportunity to honor the too-often neglected accomplishments of Black Americans in every area of endeavor throughout our history.” Thus, Black History Month was officially established.

I recall celebrating Black History Month in grade school. I learned about prominent African-Americans like Booker T. Washington, Madam C.J. Walker and Martin Luther King, Jr. I remember the esteem in which I was taught to hold these individuals and just how natural it seemed to do so. Yet behind this facade of fame and achievement, lie the painful realities of being Black in America.

Realities, like the ostracism by family and friends that my parents faced as an interracial couple in the early 1970s. Realities, like the hatred experienced by my grandmother in the 1930s when a high school teacher, unable to abide having  a ‘colored’ student’s artwork on the same wall as the artwork of white students, tore her drawing to pieces and then re-hung it for all the school to see. Realities, like those experienced by my great-grandfather, who was fifteen years old when he was emancipated from slavery in Texas.

Frederick Douglass once remarked that we should “not [be] judged by the height [we] have risen, but [rather] from the depth [we] have climbed.” Black History Month is an opportunity for us as Americans to pay tribute to the past, recognizing it for what it is and is not, as well as to take stock of the present so that we can have a brighter future together. Progress, though slow at times, continues to be made. We must keep pushing ahead until everyone can fully enjoy the rights and privileges of liberty.