Leesther Brown is a well-known figure who has challenged both Democrat and Republican Administrations over the years with equal vigor. A 33 year resident of the City, she has a simple message for people in public office and that is to be honest and do things in a transparent manner. Leesther is currently a City Council Candidate as part of a non-partisan group under the banner “Stand Up for Peekskill,”

Click HERE to hear the complete conversation with Leesther Brown. 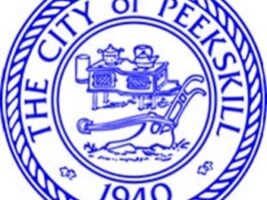 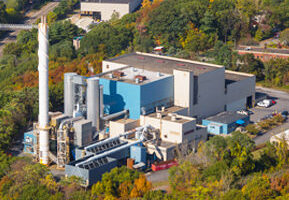 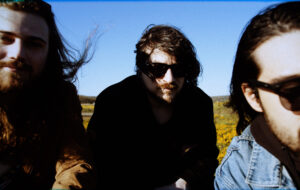