Labor Union With more than 3,400 members Backs Carlucci for NY-17 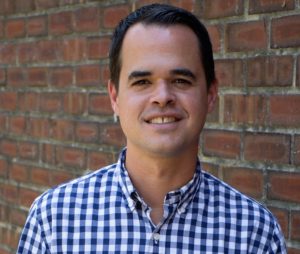 “In Washington, we need someone like David Carlucci who has the record and experience to deliver for working middle-class families,” said Barry Russell, Teamsters Local 445, Secretary-Treasurer and Principal Officer. “What we don’t need is someone who requires on the job training. Labor unions are under attack in Washington, and we trust Carlucci at the table.”

“When our unions are strong, our economy is stronger, said Senator Carlucci. “I thank Teamsters Local 445 for their support. In Washington, I will fight for every worker to have a living wage and quality health care.”

Carlucci has previously been endorsed by labor heavyweights, Rockland County Building and Construction Trades Council (RCBCTC), which is made up of 21 active unions in Rockland County, and IBEW Local Union 363, which represents thousands of members in New York State.

Letter to the Editor: August Primaries a Travesty