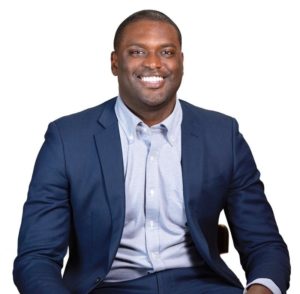 “The final congressional maps were the result of partisan politics – drawn by an out-of-state, Republican court appointee who has shown utter disregard for cultural, social, and economic communities of interest. It is designed to reduce the number of Democrats serving New Yorkers in Congress. I have decided to run for another term in Congress in NY-10 to help Democrats maintain their representation in Congress.

New York’s 10th District is the birthplace of the LGBTQ+ rights movement. Since long before the Stonewall Uprising, queer people of color have sought refuge within its borders. I was proud to be elected as one of the first openly gay, Black members of Congress and I’m excited to make my case for why I’m the right person to lead this district forward and to continue my work in Congress to save our democracy from the threats of the far right.

I helped pass the American Rescue Plan, and the Infrastructure, Investment and Jobs Act to deliver critical investments in infrastructure for New York City. I have also worked to increase affordable housing and have led the fight to protect the rights of LGBTQ+ individuals and women. I look forward to championing the needs of the 10th District in Congress.”

Congressman Jones sits on the House Committees on the Judiciary, Education and Labor, and Ethics. He is vice chair of the House Judiciary Subcommittee on Courts, Intellectual Property, and the Internet where he has led the fight to expand the Supreme Court through his Judiciary Act. As a staunch advocate for democracy reform and voting rights, Congressman Jones co-authored and helped pass the Freedom to Vote: John R. Lewis Act in the House. He has authored and championed proposals for universal child care and lowering costs for working families through antitrust legislation. Recently, Congressman Jones delivered $8.2 million in community project funding for his constituents. 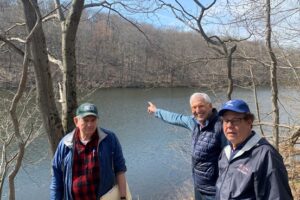 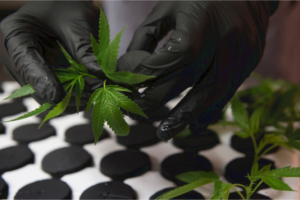