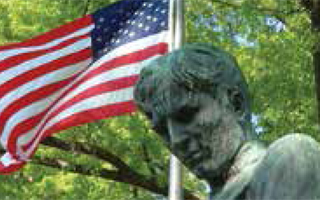 May is not just a time to celebrate Memorial Day in general, but it is also the anniversary of V-E Day, the celebration of the Allied victory that ended the fighting in Europe during World War II. This year marks 70 years since the end of that war, and it gets one thinking a bit about that “Greatest Generation” as it has come to be called. Since WW II ended 70 years ago, the vast majority of those who fought in it are gone. As of 2013 there were over 19 million veterans in the United States.