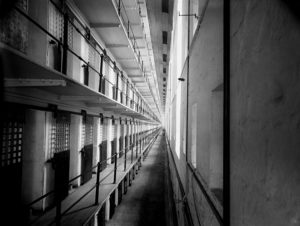 This Fall, the Catcher Isn’t the Only Player with a Mask