“People assume that for things of significance, they have to go to New York City. That’s easy to do from the River Towns, but people often overlook what’s in their own back yards.”

So says Howard Zar, executive director at Lyndhurst Mansion, the Gothic revival house in Tarrytown, referring to the new exhibition, “Women’s Work,” that opened there at the end of May and runs until late September. “At Lyndhurst, we try to do things at a national level,” Zar continues, and it’s certainly the case that this new show, which includes work by Cindy Sherman, Faith Ringgold, Louise Bourgeois, and Yoko Ono, embraces artists of premier standing.

But the exhibit is far from simply a display of work by important contemporary female artists. Its intention is to juxtapose items made by creative women in bygone eras, work that is often referred to as craft – dressmaking; rug making; quilting; silhouettes – with the ways that women artists in the modern era have responded to them or set up dialogues highlighting their value and political relevance.

The show presents more than 125 works, including approximately 50 contemporary works mainly created after 1970 by mostly American women artists, placed in conversation next to historic antecedents from the 18th and 19th centuries. Half of the works are in Lyndhurst mansion, a domestic setting for which the historic works were originally designed.

Zar explains how “Women’s Work” fits into Lyndhurst’s mission of presenting a major exhibition every year or so, combining items from its own collection with important loans from other institutions. Its 2018 exhibit, “Becoming Tiffany”, borrowed work from France and England as well as the mansion’s own collection.

There’s also an emphasis on women in history at Lyndhurst, related to the fact that the house was often owned by women. “Typically we examine the history of women in the United States and how it impacted the development of a unique American culture,” he said.

The centuries of women’s creative hand work is certainly central to the new exhibit, which explores how major women artists from the 1970s onward adopted and re-embraced this longstanding tradition. “By highlighting these two dimensions, side by side, the old and the new, we show how women pushed the edges until they broke through,” Zar said.

Stressing that the comparisons and the placements are key to what’s on display, Zar illustrates the relevance of the show by describing one particular installation, featuring a hand-sewn robe created to be worn at home by a fashionable woman in the 19th century. This garment was donated to the Boston Home for Aged Colored Women but later, when that home was closed in the 1970s, was donated again, to Historic New England, with a note attached saying the garment was “too good to wear.”

Zar describes the note as, “a backhanded rebuke, a comment that these African-American women deserved something more useful than that beautiful anachronism.”

The dress has been paired with soft sculptures by artist Faith Ringgold, art she made to give visibility and agency to other completely overlooked women in society, in her case her neighbors in Harlem. And this is paired again with a video of Yoko Ono, taken at a 1960s performance, when she would kneel on stage in a dress, with a pair of scissors, inviting audience members to come up and cut a piece off until her clothing fell away.

“Typically in art it was the male who decided how women’s bodies were shown,” Zar comments, “but in this instance, the audience was complicit while the artist ended the performance when she chose.”

With Lyndhurst’s attendance standing at between 60,000 and 90,000 visitors a year, “Women’s Work” should be widely seen. Half of it can be viewed in the exhibition gallery, accessible simply with a grounds pass. The other half, in the mansion itself, can be seen either while touring the interior or on its own, in a separate, specialty exhibition tour that takes place daily. 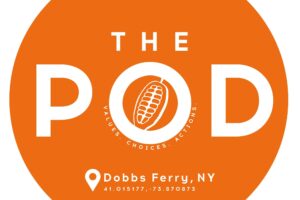 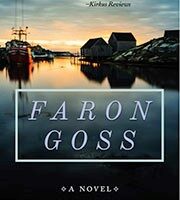 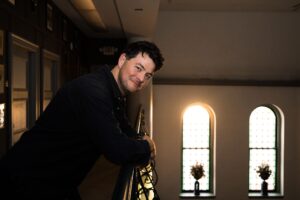 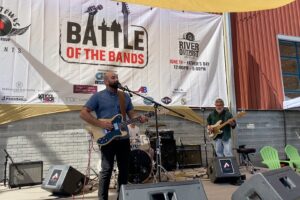