Sunnyside Federal Savings & Loan has been serving the Rivertowns for over 80 years. Originally in 1930 Sunnyside transacted business in an unused room of law offices at 54 Main Street. In 1934 the bank moved to 56 Main Street. 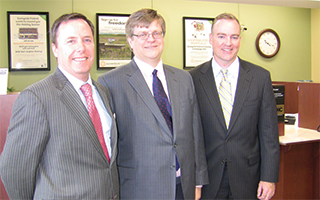 Since that time Sunnyside Federal has incorporated 52, 54, and 56 Main Street and has become a three-story building. Recently the branch was refurbished by Victoria Bieler of Victoria’s Decorating Secrets and has added a pictorial display of the Bank’s history. 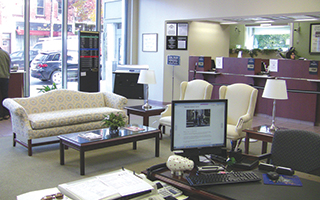 On November 19, 2013 the Mayor of Irvington, the Honorable Brian Smith, did the honors of cutting the ribbon to commemorate the refurbishing.