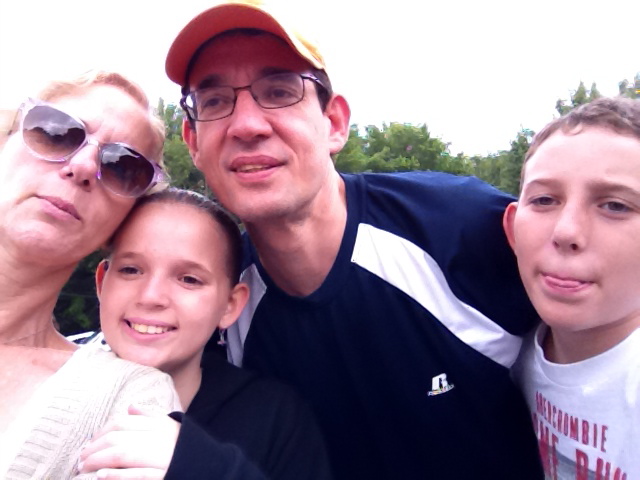 I have not written in quite a few days, and that is because I have just been on a constant emotional roller coaster. I have dealt with happiness, sadness, angst, anger, nervousness, anxiety. In the end it all produced joy, but what a week to get through, OY! The kids have finished school and finals. (That alone has caused most of the ansgt, anxiety and anger. But that is such a big issue for my school district to face, and this is not the forum for it.) The kids had been picking at each other for 1 1/2 weeks already. It got so bad that they were fighting over who got to use the whipped creme on their chocolate chip waffles first (Homemeade waffles I might add). Even though I knew where all the emotions were coming from. It was driving me crazy. After they finished with finals they had three days to get mentally prepared for camp. Going for 7 weeks. And believe me they love it…but “leaving is the hardest part.”

The kids and I talked over the emotions. We talked about why leaving is hard. And, of course, we had to talk about why it is extra hard this year. Thursday night, as the kids got into bed I went into each room to sit and to talk with them. First Lissy. She told me she was a little scared about leaving me and what “if my summer was filled with me being sick.” How could she have fun if I am not well. (Okay, is she not the sweetest – when she wants to be, that is. Anyone who has a preteen understands that). Anyway, I explained to her that since I am already three treatments in and I still felt pretty good, that I am not expected (or hope) not to react much differently with the next few treatments. And as the end of treatment isn’t until September – which may be when I get the most tired- You will be home to help make me feel better. (and maybe clean your own room for a change — one could only wish). With the thought that she would be home to help, and that she believed “nothing will change” she was settled enough to drift off to sleep.

Then into Matt’s room. He is harder to calm. He is a wonderfully sensitive kid, but can let his emotions run wild sometimes. After talking to him, he also was worried. When he gets emotional, his worries and fears can go the extreme. I understand that; but the great thing about his emotions is that he can pick up on humor as easily as he can pickup on sadness, and well humor is My specialty! So with him I talked about what I would do everyday, and how I would do things to take care of myself. Things that will make me feel better and keep me strong. I promised him I would eat out every night for dinner – to insure I eat well; I promised I would walk the malls shopping every day – to keep my physical strength up; and if I was over exerting myself or tiring myself out, I would either go out to visit my brother at the beach in the Hampton’s, or just sit by the community pool – which ever would insure optimal relaxation. I told him he shouldn’t worry, I have every intention of pampering myself this summer, even if taht meant weekly massages, manicure’s and pedicures. I was determined! (My husband will be quivering when he reads this passage). And after I joked about my plans with Matt, he also seemed calm enough to drift to sleep.

Friday was a mostly quiet day until bedtime. Again Matt was weepy, but only slightly. Scott was able to soothe his nerves. Lissy was way more stoic. She was a little more stoic. As she gets closer to leaving she begins to get quiet and hold everything in. She is like my husband in that manner. She keeps it all inside. I wish she wouldn’t, and I wish Scott wouldn’t for that matter. But I will always continue working on getting her to talk about things. (Scott not so much – he is who he is) But with all that she was staill able to sleep.

Saturday morning we were off to the buses without an issue. We were there a little early; next year we will get there a little later. Matt got a little upset but much less than I anticipated and off they went. Alissa basically knocked me over to get on the bus with her friend; Matt wanted that one additional hug from my Husband for reassurance, and off he went. That is when the sadness started. “I mean really? MATT wanted the last hug from Scott? Really?” I thought I was the favorite parent!” But I will get over that too!

I know they will have a great time, and I know they love camp; so after the buses were gone and after a little sadness, and after a little tear was shed – came JOY. Party at my house I joked! But I did feel joyous! The feeling of Joy came from knowing that my children love me, from knowing how much I me love them, and them knowing I love them; and mostly knowing that they have learned that “leaving is not always a bad thing – and that I don’t plan on leaving in a bad way ANY TIME SOON!”

HAve a great day and enJOY! 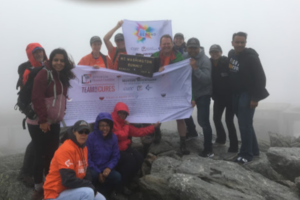 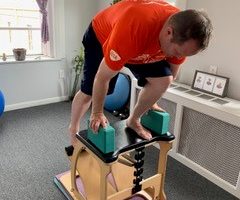 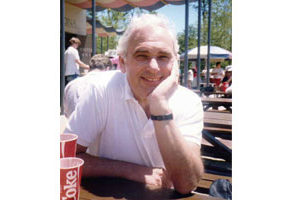