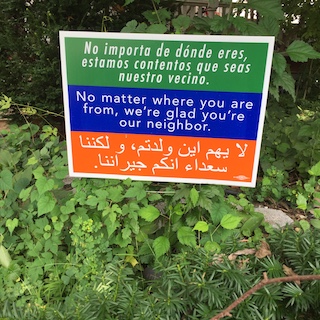 – The 26th President of the United States of America.