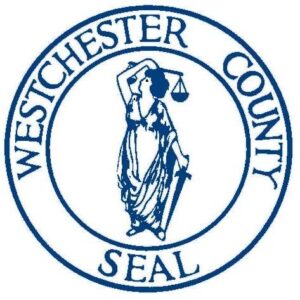 In advance of the release of County Executive George Latimer’s 2021 Capital Project Budget, Legislators Catherine Borgia and Colin Smith requested the inclusion of three projects. The projects are:

Borgia said: “Infrastructure improvements provide fuel for the engine of Westchester’s economy, particularly in these challenging economic conditions. I look forward to working with County Executive Latimer on the addition of these projects to his 2021 Capital Project budget.”

Smith said: “The City of Peekskill and the Town of Cortlandt badly need these Capital Projects enhancements. This is why the voters sent us here and we look forward to working with the County Executive on advancing our joint goals.”

The $2M project, done jointly with funds from the City of Peekskill, will provide improvements to the Boys & Girls’ Club of Northern Westchester at the Kiley Center on Main Street. The work will include an addition as well as exterior improvements.

The requests were formally made in a letter to the County Executive’s Office. The Capital Project Budget is typically released in mid-October.