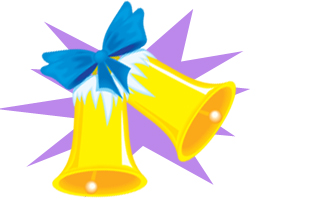 Lots of trains when you want them. Start the New Year right with frequent, safe, reliable service on MTA Metro-North Railroad.  There is a special schedule for the big night and also for the week leading up to New Year’s Eve, when many people are on vacation and take advantage of the time off to visit the city.

Metro-North has tailored its timetable to the unique travel patterns during this season.

In the week before New Year’s, Wednesday to Friday, December 26-28, AM peak service is slightly reduced but there is additional inbound service operated in the late morning.  Also, on Friday, December 28, an early getaway schedule will be operated beginning at 12:00 Noon, with a reduced PM peak schedule after 5:00 p.m.

Saturday and Sunday, December 29 and 30 is a normal weekend schedule.

On New Year’s Eve, Monday, December 31, Metro-North will operate a Saturday schedule with extra inbound AM service, extra PM outbound service, extra PM inbound service and post-midnight outbound service throughout the night.  Customers are encouraged to buy round trip tickets at their home station to avoid long lines at Grand Central. There will be gate collection of tickets at Grand Central Terminal on New Year’s morning and customers cannot board a train without a valid ticket.

On New Year’s Day, Tuesday, Jan 1, 2013, a special holiday schedule is in effect with hourly service on the main lines, and regular weekend service on the branch lines.

Special timetables are available now at Grand Central Terminal and outlying stations as well as on line at mta.info or by calling 511 in New York State or 877-690-5114 outside New York. 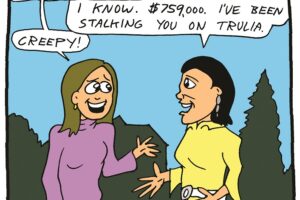