As we approach the final months before the primaries that determine who will run in this fall’s general election for New York’s 17th Congressional District seat, each of the candidates looks for an edge over their competitors. One of the ways in which these candidates hope to sway voters is with endorsements, be it from powerful local unions or from prominent political figures.

Republican Josh Eisen recently suspended his campaign (see page 10) when controversial accusations from past lawsuits came to light, leaving the fight for the GOP nomination mainly between frontrunners Maureen McArdle Schulman, a retired NYC Fire Lieutenant endorsed by the Westchester Republican Party, and chemical engineer Yehudis Gottesfeld, who received the Rockland County GOP’s endorsement. With more than a dozen Democratic candidates for the nomination(even after Westchester County Legislator Catherine Borgia recently dropped out), their primary remains more of a puzzle. For a simple overview, we compiled an incomplete list of some of the more noteworthy

Democratic endorsements, listed alphabetically by candidate. Regrettably, given the large field of candidates, not everyone is included. 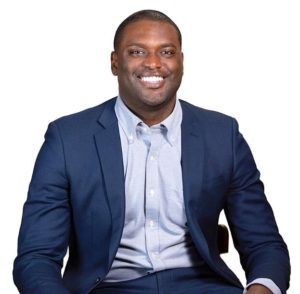 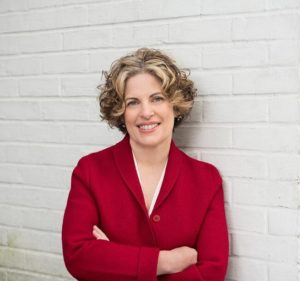 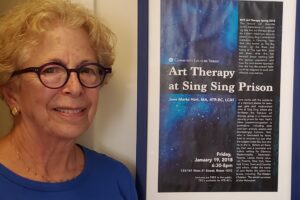