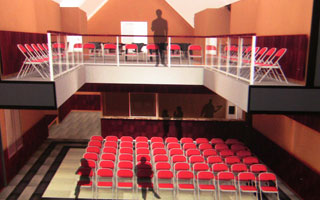 With the fall season offering changes of temperature, leaf color and people’s activities, the Village of Briarcliff Manor is preparing for places to see and be.

The Community Center is readying for an opening in early 2016. At a cost of $1,800,000 it will be used as a Village government relocation center, warming and cooling center, broadcast station in times of emergency and a meeting area for government and committee meetings. The former New York Central Station house was moved to its current location in 1931 according to the engineering firm renovating the building. 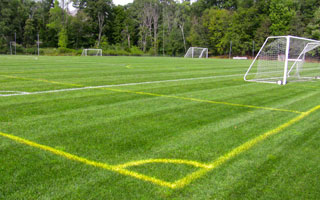 The Club Field, built at a cost of $1,200,000 and transferred to the Village two years ago, will have an annual maintenance fee of approximately $20,000 for its “I can see it touch it and smell it” real grass. Boys and Girls soccer, lacrosse and sports clinics will primarily use the facility, with seasonal changes in playing directions for maintaining the health of the grass. 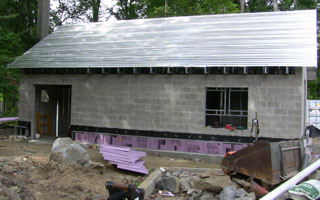 A comfort station is being built outside The Club Field for the cost $700,000 with an anticipated completion date before the New Year. The Briarcliff Manor Investors and Integrated Development out of Chicago are paying for these additions. The field was formerly used by King’s College for football and soccer. 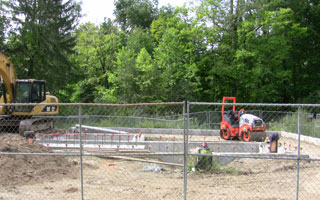 The hydro-pneumatic pump station is being built at a cost of $850,000  and is scheduled for completion before Thanksgiving. This too is being paid for by The Club. The station replaces the gravity-fed high elevation water tank and will supply water needs that are underserved especially for fire protection. Any new development will see upgrades to the station. 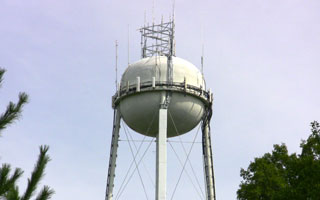 The 150,000 gallon water tank and communication antennas will be removed and a new “Jurassic Park” fern will be built by The Club to conceal the antennas owned by a number of companies.

Lastly there are additional public purpose improvements that The Club will pay for as part of their agreement for developing the site.

About the Author: Kate Bennett