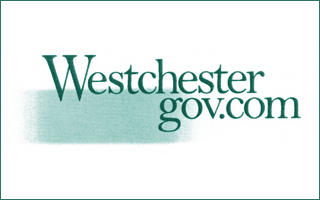 In recognition of the county’s successful efforts in addressing homelessness, Westchester County Executive Robert P. Astorino today announced that the Department of Social Services (DSS) has been awarded a $2.1 million federal grant to continue its efforts to get people out of shelters and into permanent housing.

The Turning Point Grant from the Department of Housing and Urban Development will cover leasing and moving costs as well as administrative services to get up to 100 people into permanent housing.

“This is an extremely important step in the county’s goal of reducing the number of people in shelters,” Astorino said. “To have a place you know is your own, and to call it home – that is certainly a better way to live. This is good not only for individuals and families who have long endured homelessness, but also for the county taxpayer.”

The grant reinforces the partnership between the county’s DSS, Department of Community Mental Health and local nonprofit partners as they continue to make great strides in ending homelessness. Under Astorino’s direction, DSS has successfully implemented the following initiatives:

“The difference between a shelter and a permanent home address is enormous,” said DSS Commissioner Kevin McGuire. “We have the opportunity to make that change in the lives of people who understand that difference the most.”

The grant comes with the option to renew annually, and the Board of Acquisition and Contract voted to approve the funds at today’s meeting.