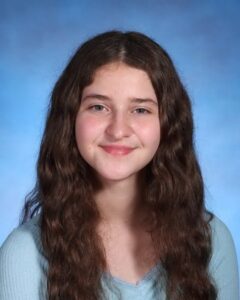 Brooke invented a biomedical device to speed the recovery of stroke patients with upper limb impairment. Her patented device applies the principles of neuroplasticity – the brain’s ability to create new pathways when others are damaged – by having the patient make specific, repetitive arm movements of variable intensity. She made it for under $100. 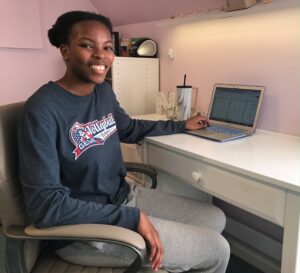 On January 6, the Society for Science announced the top 300 scholars in the 2022 Regeneron Science Talent Search, the nation’s oldest and most prestigious science and math competition for high school seniors. Westchester County has 25 of the 300 scholars, with 5 hailing from Ossining HS, 4 from Byram Hills HS, 3 from Harrison HS, 2 from Eastchester and Pelham, and 1 each from Edgemont, Hastings-on-Hudson, Horace Greeley, Irvington, Mamaroneck, North Salem, Rye, Scarsdale and Somers.

The Regeneron Science Talent Search provides students a national stage to present original research and celebrates the hard work and novel discoveries of young scientists who are bringing a fresh perspective to significant global challenges. The 300 scholars and their schools will be awarded $2,000 each. The Regeneron Science Talent Search scholars were selected from 1,805 applications received from 603 high schools across 46 states, Washington, DC, Puerto Rico and 8 other countries. Scholars were chosen based on their exceptional research skills, commitment to academics, innovative thinking and promise as scientists and hail from 185 American and international high schools and homeschools in 37 states, China, Switzerland, and Singapore.

Winners will be announced on March 15. 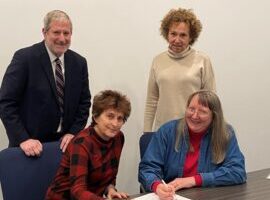 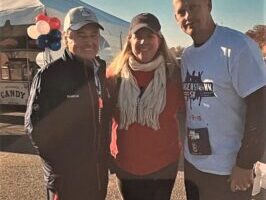