Sixteen Hudson Valley students, including three from Tarrytown, and one each from Briarcliff Manor, Croton-on-Hudson and Montrose, will be attending the 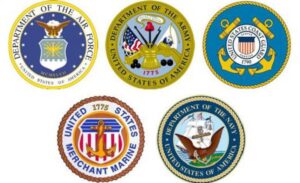 “Congratulations to the students from Westchester and Rockland Counties who were appointed to the United States Service Academies,” said Congressman Mondaire Jones. “These outstanding students have dedicated themselves to developing their leadership skills and strengthening the community around them. They have answered the call to serve and I’m proud they will represent New York’s 17th Congressional District.”