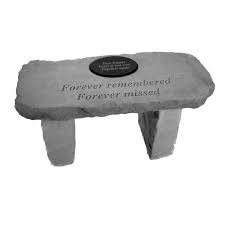 Angelo Jurcic, a longtime resident of Tarrytown and North Tarrytown (now Sleepy Hollow) died in his native country of Croatia on January 3, 2019. He was 80.

Born in the city of Senj, Croatia he came to the United States in the early 1960s, married and started his family shortly afterwards.

Angelo was an active member of Phenix Hose and an employee of The Village of Tarrytown’s Highway, Sanitation and lastly, its Police Department.

Shortly after retiring, he returned to Croatia and proudly served in its Army in their fight for independence in the 1990s.