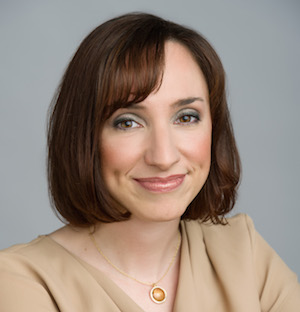 Sherry Saturno, a local Tarrytown social worker, recently wrote and produced a short documentary film called “Human Investment”. This film examines what drives physicians, nurses, social workers, educators, and other professionals to invest themselves in helping others, and it has just won a national award for Best Documentary Film via the National Association of Social Workers (NASW).

The film explores through a series of compelling interviews what motivates professionals to dedicate themselves to the humanity of care, including working with the elderly and the sick.

The name of the award is the 2016 NASW Media Award for Best Documentary. The National Association of Social Workers is the largest membership organization of professional social workers in the world, and more information on both the organization and the award winners can be found here: http://www.socialworkersspeak.org/hollywood-connection/and-the-2016-nasw-media-award-winners-are.html