The President of the United States visited Tarrytown, New York for the first time on Wednesday, May 14th to give a speech aimed at Congress approving his “Highway Bill” spending on infrastructure. To view photos, click below.

Against the backdrop of The New NY Bridge which is the largest construction of its kind underway in the United States, the President spoke to an invited audience of approximately 200 people. Prior to his visit, Sunset Cove Restaurant and the Washington Irving Boat Club experienced several days of preparation  with technicians and secret service security making certain all was readied for the 44th President of the United States. 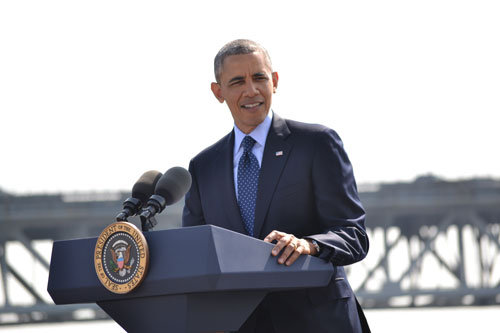 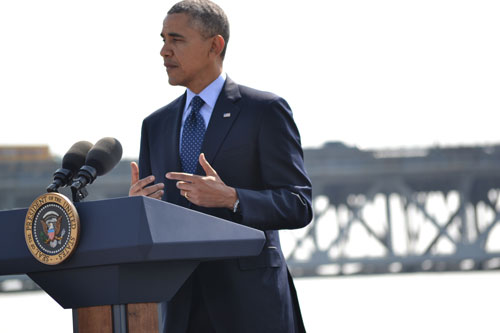 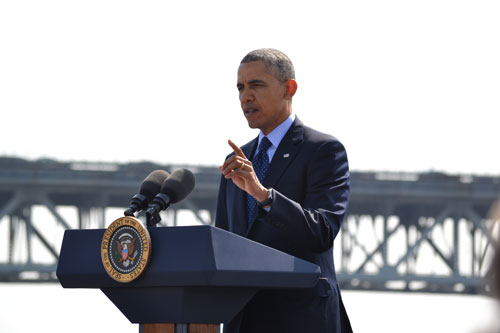