On the evening of November 23rd, the Greenburgh Town Board voted “yes” on a proposal amending its zoning code to allow a major new supermarket (Stop and Shop) to be built on what is called unincorporated Greenburgh.

This is an area located at 600 White Plains Road, Tarrytown  (Route 119) in back of the relatively new Sheraton hotel.  The current property was originally zoned for office buildings, and then re-zoned specifically for the Sheraton Hotel. This latest amendment will allow for “fully enclosed stores for retail sale of consumer merchandise, banks, and fully enclosed restaurant use.”

The new amendment now calls for a 67,500 square foot supermarket, approximately 50,000 square feet of office space, approximately 22,500 square feet for general retail use, and 8,600 square feet of free-standing  commercial space which would most likely be used as a bank and/or a restaurant.  According to Greenburgh Commissioner of Community Development and Conservation, Thomas Madden, AICP, the next and final step in approving the property for development will be to pass a wetland approval in conjunction with a buffer area known as Sheldon Brook. Additionally, the actual site plan must also be approved before construction can begin.

At a meeting held in Tarrytown on the same evening, an additional agreement with Stop and Shop was approved by Mayor Drew Fixell and the Village Board, which spelled out certain additional uses for the property that would similarly benefit area residents.  The main issue settled was a 5700 square foot produce outlet that was previously prohibited by Stop and Shop.

Most of the public comments prior to the vote by the Greenburgh Town Board centered on whether enough information had been provided to the public during the planning process.  While the resolution contains a myriad of details on any number of concerns for the entire project, there was a delay in getting copies of the final resolution into the public’s hands until the meeting was nearly over.  Several comments centered on possible traffic jams or delays in the area, but traffic studies have indicated that there would be few, if any, peak periods of traffic. To address that issue, traffic signals will be installed at the entrance to the area which will further alleviate any potential traffic problems. 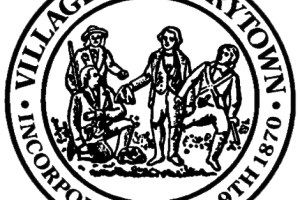 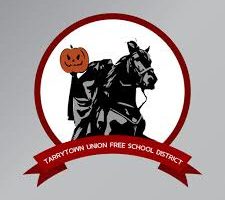