Mario DiFelice, Andy Murray, and Sandra Morales are up for re-election this March in hopes of continuing their success as village trustees. The group will be on the Sleepy Hollow Republican ticket, even though Murray and Morales are democrats; proving that it’s not about the party but about the politics.

Mario DiFelice, the only Republican out of the three, is no stranger to serving his community. Besides having been an active Sleepy Hollow trustee since 1996, he’s also dedicated years of service to the village police department and ambulance corps. The current Deputy Mayor is also a member of Pocantico Hook and Ladder, Italia 2000, and Sleepy Hollow Seniors. DiFelice has a plethora of local contributions and is up for his eighth consecutive re-election.

Andy Murray is up for his first re-election. Murray moved to Sleepy Hollow in 2000 from Los Angeles and immediately became enamored with village politics. “I was glued to channel 78 (Public Access Channel)…the mayor (Zegarelli) even asked me to [run for trustee]. I think it’s a great village. I like the way it’s run and that it’s getting better all the time,” says Murray. Murray is also a co-founder of Murray Brothers Caddyshack Restaurants in Florida and South Carolina.

Sandra Morales, also up for re-election, has been a local resident for most of her life. Morales feels there is a great need for representation in the village government. Morales wants to remain a voice for the Hispanic community and would like to see the growth of the recreation department so that the children of the village can benefit from increased activities. “I want people to know that I’m not doing this to benefit myself. I want to do it because I’m part of the community and I want to help,” says Morales. Morales currently works as an Assistant Manager for Bank of New York.

If re-elected, the three trustees are looking to continue the progress of current projects in development and starting new initiatives. They would like to proceed with the work being done on the old General Motors lot, making sure it meets all codes and standards. They feel the downtown area needs to be re-vitalized and that moving forward with this project will achieve this goal in due time. An expansion of the town reservoir is another task the trio is looking to possibly undertake. “We’re very excited about the future of the village,” says Murray. Election for Sleepy Hollow Trustees will be held on March 21. 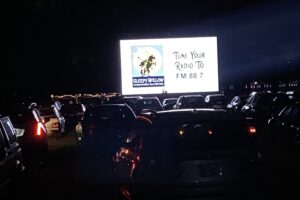 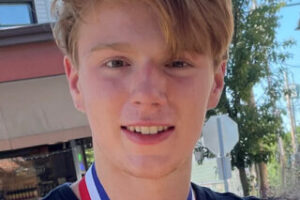 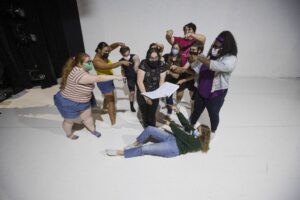