Bicycling the quiet back roads is an ideal way to catch glimpses of what Westchester was like before the county became part of The Suburbs. The old farmsteads, ponds, and woodlands that one might miss from behind the wheel come into focus while on a bike ride.

One of my favorite bike rides includes parts of Inningwood Road, a roughly one-mile-long, well-paved and lightly trafficked street stretching between Route 100 in Millwood and Pinesbridge Road in Ossining.

One of Inningwood’s highlights is Maplehurst Farm, originally known as the Conklin-Chadeayne Farmhouse. Now a private residence, Maplehurst was built around 1760 and saw previous duty as a dairy farm and school, according to the New Castle Historical Society.

Not far from Maplehurst is Snake Hill Farm, once home to mules that pulled stones during the building of the New Croton Aqueduct, according to the historical society. Snake Hill Farm had long-horned Scottish Highland cattle grazing on the property as recently as 1995.

Inningwood was originally named Snake Hill Road, which seems appropriate given its serpentine layout and the steep hill at its Millwood terminus. But apparently real estate agents found that name too off-putting to prospective buyers. So they came up with Inningwood — a comingling of Millwood and Ossining.

Do you have a local place name you’d like to see in this feature? Email me at editorial@rivertownsmedia.com with “What’s in a name” in the subject line. 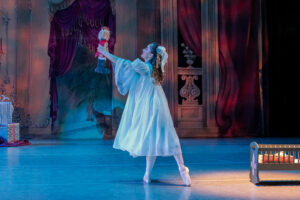 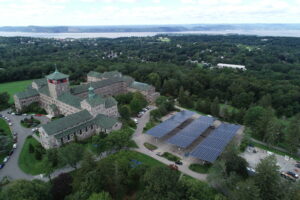 Ossining Padres Hispanos: Looking Out for The Latino Community