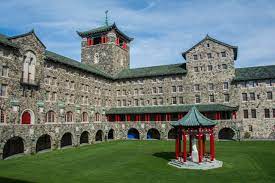 Recognition for the magazines’ reporting include the work of Maria-Pia Negro Chin, Deirdre Cornell, Giovana Soria and Annapatrice Johnson.  Other awards were for Best Layout of an Article or Column, Best Coverage on both Immigration and Disaster or Crisis, and Best Photograph. In addition, Misioneros was awarded Best Website – Spanish Publication.

“We’re very honored by this recognition from the Catholic Media Association for the work of the Maryknoll and Misioneros magazines team, particularly in light of overall quality and competition exhibited by the Catholic media organizations in general,” said Lynn Monahan, Editor-in-Chief.  He continued, “The 35 awards we received are a great reflection not only on the magazine team, but also of our designers and digital media staff as well, and the wonderful spirit of collaboration among us. I am very proud of my talented and dedicated Maryknoll colleagues.” 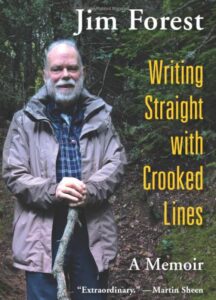 Orbis Books, which just celebrated its 50th anniversary in 2020, was honored with 16 Book Awards. Among the six first-place titles were The Gospel of Matthew by Pope Francis, Transforming Interreligous Relations by Leo Lefebure, The Liminal Papcy by Massimo Faggioli, Writing Straight with Cooked Lines by Jim Forest, Religious Life for Our World by Maria Cimperman and O Death Where is thy Sting by Joe Hoover.

Orbis publisher Robert Ellsberg notes, “These prize-winning books are a good reflection of the Orbis program itself: concern for the global dimensions of Christian faith, promoting dialogue and offering a message of hope.”