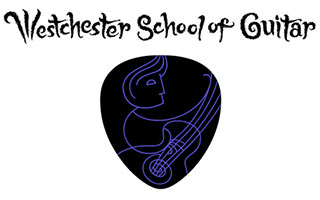 Jeff Brown opened The Westchester School of Guitar, now in Briarcliff Manor, 26 years ago, to teach students of all musical tastes and share his deep love of the instrument.  Brown, who specializes in jazz, blues and classical guitar, has taught several hundred students in his 32-year career. His students have ranged in age from six to new players in their eighties. He urges all his students to learn to read music.  “It’s really fantastic to see students of any age, begin their studies on the guitar and make real progress,  usually in a very short amount of time.  It’s very satisfying .”

Chris Stoddard, who also teaches at The Westchester School of Guitar, focuses on rock – from classic rock to contemporary progressive. In addition, he coaches acoustic singer-
songwriters, a very different group from his rock fans.

Ben Schrier teaches with Jeff Brown as well. He is skilled at teaching technique and fast-and-furious “extreme” guitar-playing.

All three have studied at the most prestigious college in the United States for contemporary music – the Berklee College of Music in Boston.  Brown has also studied directly with the
legendary jazz guitarist, Jim Hall. He has performed throughout the New York area and has released an album, In From The Edge, with his original compositions, to critical acclaim.  The recording also features one of Mr. Brown’s favorite Jazz pianists, Gil Goldstein.  “Having Gil to work with on this project was really a groove.  He brought with him his incredible sense of melody and accompaniment not to mention his vast musical experience working with Pat Metheny, Mike Stern, Pat Martino, and former Hastings resident, Michael Brecker.”

In addition to his Directorship of the Westchester School of Guitar, Brown enjoys his longtime faculty positions at both the Westchester Community College and the Hackley School.

Westchester School of Guitar is open Monday through Saturday. There is no charge for the first lesson.

For further information call 914-762-6560 or go to www.westchesterschoolofguitar.com. 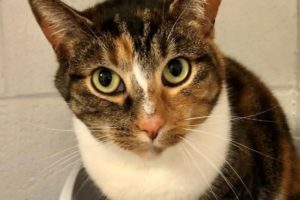 The Greatest Graduation Gift of All 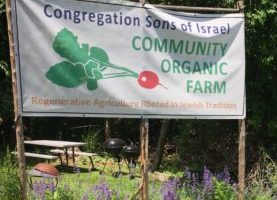 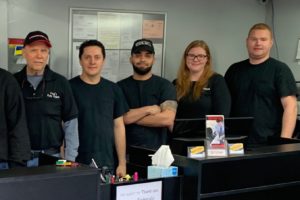 Ask the Experts: Getting Your Car Out of “Quarantine”