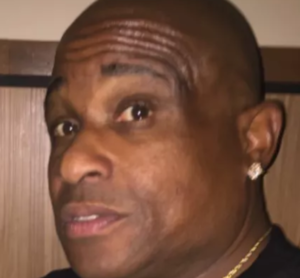 The family of a beloved Briarcliff Manor employee is mourning his unexpected death and reaching out to the community to help pay for his funeral expenses.

Nestor Lassic Sr., who had worked as a sanitation worker for the village since 1991, died April 26.

The village described him as a dedicated employee who valued hard work and companionship among his co-workers. “Over his time with the Village, he had many positive interactions with the residents and was beloved by all,” reads a statement from the village. “The patriarch of his family, he never hesitated to help those in need.  His wife Sandra, children, and many grandchildren survive Nestor; his spirit will live on through them.”