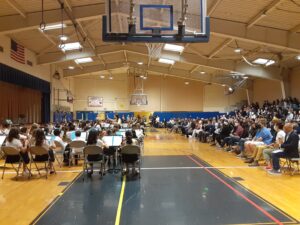 It was a combination of hard work, dedicated teachers and a sprinkle of beginner’s luck, which led to Todd Elementary’s fifth graders pulling off a fantastic in-person spring concert that earned them a well-deserved standing ovation.

The band performed six songs, while the orchestra performed four pieces. Rounding off the performance was the chorus, which sang two songs.

Unlike the fourth graders, who had their concert earlier in the week, the fifth graders are typically expected to have two years’ worth of practice by the time the spring concert takes place, but this year’s fifth graders began learning instruments in September.

This was a challenge to band teacher Gwynne Whitman and orchestra teacher Nicole Pearson, who rose to the occasion.

“There was a lot of thought and effort that was put in, to ensure a positive experience for students, for example, preparing them for the first concert,” Ms. Pearson said. “We had the fifth graders play for the third graders as practice, so we were trying to take baby steps where we could, and giving them a full experience in other instances.”

Ms. Pearson is pleased with the results. 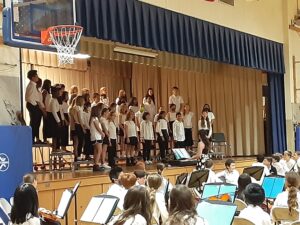 “I was super proud of their performance. They really pulled it together,” she said. “They worked so hard and they caught up more than I was expecting them. The last two weeks have been really intense. We had a lot of dress rehearsals and lots of lessons. They started to feel the pressure, but they handled their nerves really well.”

Chorus students had even less time to practice for their performance.

“The fifth graders did not have chorus last year and we were only able to begin rehearsing in March,” said music teacher Jenna Stufkosky. “We rehearsed during their ‘skills’ period and at first they rehearsed separately in two groups. As we got closer to the concert we were able to combine into one large group.”

According to Ms. Stufkosky, students came in for extra practice during the mornings in the two weeks leading up to the concert.

“They amped up their abilities and talent and the more they improved, the more excited they got,” she said.

Ms. Stufkosky, who teaches music to the entire student body at Todd, typically focuses on singing with the lower grades and less with fifth graders.

“The fifth graders only had a few months of true vocal instruction,” she said. “So when I selected the pieces and taught them all the parts, I was wondering in the back of my mind if I was going to have to simply the songs for them as we get closer to the concert. But they were able to do the pieces as planned, which was really cool.”

One of the songs featured two soloists, who were picked at random

“After many students tried the solo, the fifth graders decided as a group that they did not want to compete against each other, but instead, uplift one another. For that reason, the soloists were selected randomly,” Ms. Stufkosky said. “All of the students in chorus sounded great. I think all of the students are capable of shining if you give them a chance.” 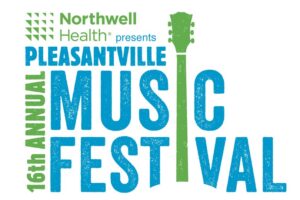 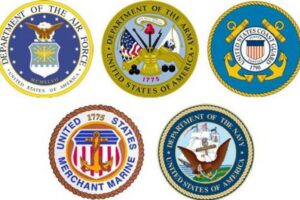