Will Honor Eight Navy Servicemen Who lost Their Lives on Mt. Beacon 75 and 85 Years Ago 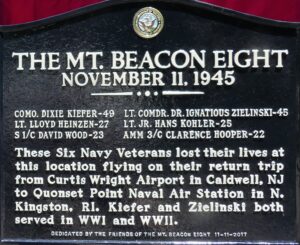 The Town of Fishkill along with the Friends of the Mt. Beacon Eight are scheduled to host a ceremony on Saturday November 7, 2020 at Fishkill’s Veterans Park on RT 52 starting at 10:30am. The ceremony will honor the eight Navy servicemen who lost their lives in two separate plane crashes on Mt. Beacon.  Social distancing guidelines will be in place. Masks are mandatory.

The first crash took place on September 14, 1935.  Two Navy reservists, Pilot Lincoln Denton (27) and Aviation Machinist Mate Clinton Hart (28) lost their lives as their single engine bi-plane crashed on Scofield Ridge.  Denton, a Harvard graduate was employed as a commercial artist.  Hart, a Katonah, NY native, was employed by the NY Stock Exchange. They were making their return flight from Albany to Floyd Bennett Field in Brooklyn. Hart was married. He and his wife Marguerite had no children. 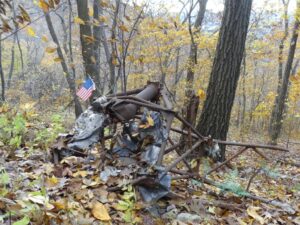 On November 11, 1945, (Armistice Day) a second Navy plane crashed on the northwest slope of Mt. Beacon. Six servicemen including highly decorated Navy legend Commodore Dixie Kiefer lost their lives when their Beechcraft Expeditor crashed while they were on their return flight from Caldwell, NJ to Quonset Point, RI. The six men travelled to the NYC area on November 10, 1945 to attend an Army/Notre Dame football game that was played at Yankee Stadium. The other five men were Pilot Lloyd Heinzen (27), Co-Pilot Hans Kohler (25), passengers Dr. Zielinski (45), David Wood (23) and Clarence Hooper (22). Hooper was married and the only one of the eight men who had children. He had a son and a daughter.

For additional background regarding the life of Dixie Kiefer, read The Indestructible Man: The True Story of World War Hero “Captain Dixie” (Erin Press, 2017).  You can also visit the Friends of the Mt. Beacon Eight Facebook page for more info. 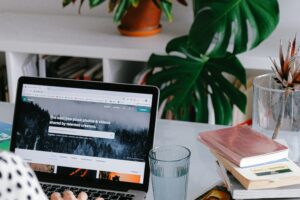 4 Tips for Running an Online Business