“As we work to Build Back Better from the 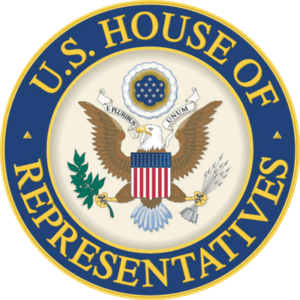 worst economic crisis since the Great Depression, it’s critical that we invest in a strong, equitable recovery for all communities,” said Congressman Jones. “That starts by upgrading our essential infrastructure, which is exactly what the INVEST in America Act will do. With over $10 million in funding I requested for projects in New York’s 17th District, this bill will connect communities, promote sustainability, and ensure that our local economy can continue to grow and thrive.”

By helping to pass this bill, Jones could secure over $10 million in funding for critical infrastructure projects throughout NY-17. While the funding is not guaranteed until a final bill is passed in the Senate, House passage is a critical step in securing the funding.

The INVEST in America Act includes funding for the following projects: