These notes are from May/June actions and meetings by the various Village Boards and are intended to keep citizens up to date on those activities:

Ferry Landings approval timelines are now in place but must be considered as estimates due to the heavy detail in preparing for approval of the final Site Plan, now called for June 20.

Both the Board of Trustees and the Planning Board were in a joint work session on June 7 to review revised findings, zoning amendments and incentives. Following that work session in a second meeting, the public was invited to see and comment on the beginnings of a new "comprehensive plan" for the Village. Frank Fish, Village consultant from BFG in NYC, was included in the public presentation. BFG will work throughout the summer on the plan, presenting findings sometime in the Fall.

In late May, Scenic Hudson presented to the Tarrytown public its ideas for the Pierson Park portion of the waterfront which will be built next to the Ferry Landings project. Two location proposals for the new aquatic center were presented. Plan A seemed to gain favor with the public and located the center on the river next to the marina side of Pierson Park. Plan B called for the aquatic center to be further inland and did not include a cafeteria as Plan A did.

It is expected that, at the Village Trustee meeting scheduled for June 19, the SEQRA process documents for the final locations of the new fire departments will be available for a Public hearing.

C-Town supermarket on North Broadway has applied to the Planning Board to expand its facility to include the old La Piazza restaurant and Christian Science areas. The Planning Board asked specific questions about traffic patterns and will hire a consultant to look into what could become yet another bottleneck on N. Broadway if not carefully planned. 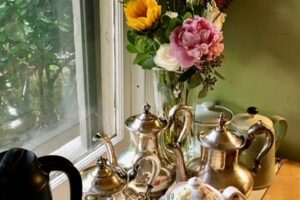 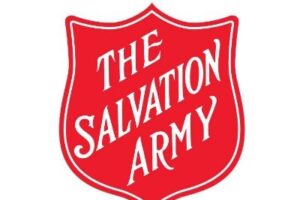 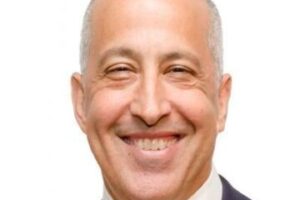 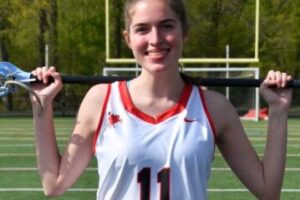