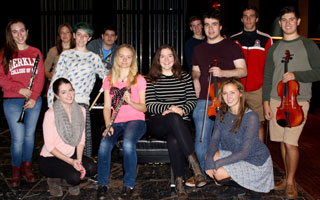 Tarrytown/Sleepy Hollow
Leadership Profile Report Released
Hazard, Young, Attea & Associates (HYA) delivered the results of their two-month long Leadership Profile Assessment to The Board of Education of the Public Schools of the Tarrytowns on Thursday, October 8.
HYA spent August and September speaking with stakeholders in the District to ascertain what people want in a new superintendent.

They met in person with 77 individuals including parents, students, teachers, staff, administrators, Board members, and members of the school community. An online survey posted on the District’s website garnered an additional 198 responses. HYA cobbled all of this input together to create its Leadership Profile Report,  intended to be used by the Board of Education in the District’s search for a new Superintendent of Schools who would begin work on July 1, 2016. 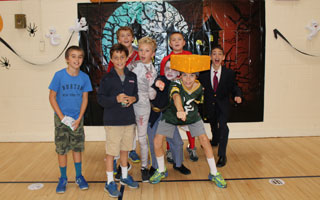 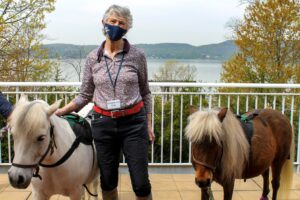 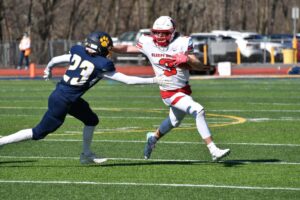 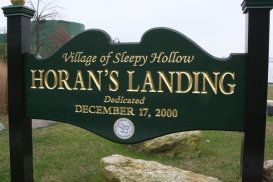