Therapeutic Support Center teacher Mario Suarez and Duke, his pet, started making the rounds of classrooms on the first day. Children learned some of the rules around having a dog in school, such as do not pet him when he is wearing his red “do not pet” bandanna, pet him on

the back or chest, and respect his personal space. They found out he loves to eat Cheerios and have his belly rubbed, and that he has a younger and smaller “brother” named Tank.

The Pocantico Hills School Foundation provided funding for a therapeutic support dog at school. The grant paid for the training Duke needed for his American Kennel Club certifications and expenses associated with his being at the school. 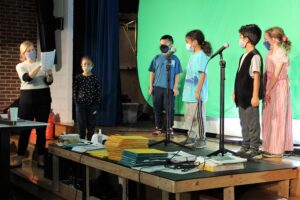 Pocantico’s Winter Concerts include Drama, Action along with Music 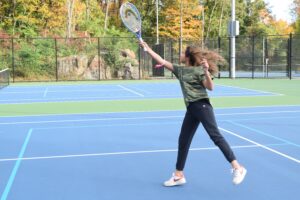 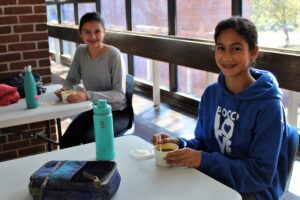 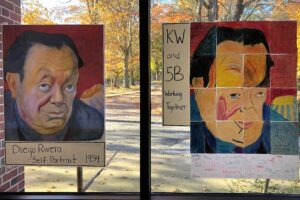