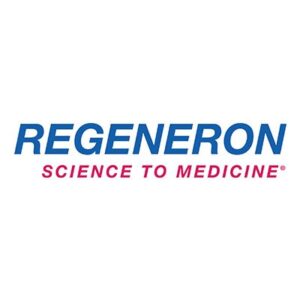 Governor Andrew M. Cuomo announced that Regeneron, a leading biotechnology company that invents and manufactures life-transforming medicines for people with serious diseases, intends to invest approximately $1.8 billion over six years to expand its research, preclinical manufacturing and support facilities in Westchester County and create 1,000 new full-time, high-skill jobs in the Mid-Hudson Region over the next six years.

To encourage Regeneron’s continued expansion in New York State, Empire State Development offered the company up to $100 million in Excelsior Jobs Program tax credits if its hiring goals are achieved. Regeneron considered several potential sites in the tri-state area before deciding to expand in the Mid-Hudson region.

Regeneron was a key factor in the fight against COVID-19. Their rapid development and deployment of a pioneering antibody treatment was shown to significantly reduce COVID-19 hospitalization and mortality, and undoubtedly saved countless lives in New York and throughout the United States.

Regeneron is the largest biotech company in New York State and one of the largest in the world. The company is consistently ranked as the best biopharmaceutical employer by Science magazine and is included among the Civic 50 most community-minded companies in the nation. 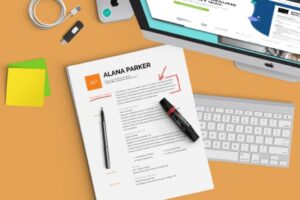 3 Reasons Your Resume Needs to Be Professional and Polished 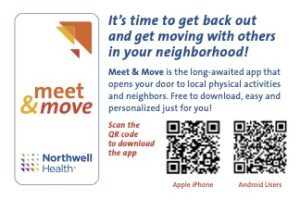 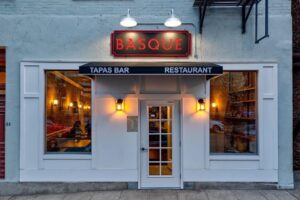