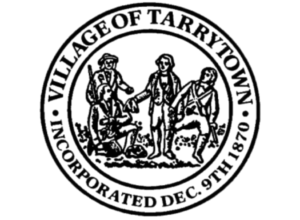 Universal Television will be filming a significant production on November 16 and 17 at the following downtown Tarrytown locations:

The only parking lot that will be utilized for parking by the film production company will be the Neperan Road parking lot. Some Downtown parking spaces will be necessary for the filming during the two days of the filming.  The majority of the production vehicles (cast, crew, trucks) will be set up at an offsite location away from the Downtown.

As a reminder to everyone, film permits are a significant source of revenue to the Village which helps offset the burden on our taxpayers, which includes business owners.  Under the Board’s policy, one-half of the revenue goes into a fund to benefit the downtown, which includes things like the Downtown flowers, the Downtown tree lights, and the weekend street closures for outdoor dining during warm weather.

We apologize for any inconvenience which may result from this filming event.