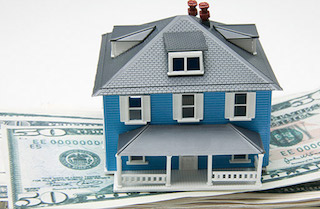 While the revenue was far short of the all-time high of the year  $39,836, 895 in 2005, that figure was achieved in a time of speculative loans in the real estate market and much lower lending standards, leading to foreclosures in too many cases. Idoni believes the combination of tighter lending standards and a stronger market will lead to a consistent revenue stream in the near future.