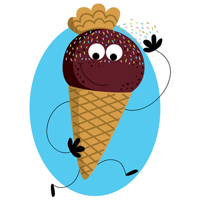 I herby declare that I will not, in any way shape or form, consume sugar for five days.

(I can’t believe I just put that in writing.)

A tall mocha latte, no whip no fat (Starbucks lingo) is my guilty pleasure. (I have no idea how much sugar is in that but it’s probably safe to say it could kill a fleet of field mice. Did anyone see that Dr.Oz show where he showed the effects of sugar on the body? There was a blow torch and an explosion involved—thus my odd field mice analogy.)

So why am I doing this? Sugar is said to be addicting to the brain and bad for the bod so right there is a good reason to limit it. Also, per many nutrition experts like Jorge Cruise (author of the Belly Fat Cure), sugar tends to deposit itself right onto our mid-sections, and for the majority of women, that’s our problem area.

Now maybe five days isn’t enough time to really get a solid answer but I think it’s a good starting point since for me, this is going to be a major undertaking. See, the thing is, I never went on a diet. (Don’t hate.) I did a cleanse once but I was wedding-crazed and determined to look fab-u-louuus in both my dresses. (Yes, I did a day to evening dress change—did you just roll your eyes and utter “high maintenance’?) Ok then. So other than that I’ve never had to go on a diet. That’s not to say that my eating is super healthy, organic and I grow my own tomatoes from little seedlings. I’m lazy. I hate calorie counting and I hate having to really think about what I put into my mouth. It sucks. Who has the mental wherewithal to do that at every meal? Gimmie the chocolate and I’ll deal with the guilt. LAZY!

But now I’ve got a few extra day old rolls added to the belly bakery and I’m still lazy when it comes to calorie counting (or cooking veggies) so I’ve decided that I needed to do something drastic; in a baby step kind of drastic way. So here are my rules:

1. Do not eat anything with sugar in it for five days.

1. Do not eat anything with added sugar in it for five days. (Let’s be real here, the outdoor farmer’s markets just started up… it’s strawberry season for God’s sake.)

Aaaand that should do it for the rules part.

Ok, so starting today I will not eat anything with added sugar in it. Another reason I say ‘added’ sugar is because honestly I’m rather confused on the whole sugar debate anyway and what’s ok and what isn’t. My belief is—and I could be wrong, I claim no expertise here, just an avid reader—that sugar from fruit is ok if eaten in its natural form and in moderation while other sugars that are added to a product, like brown sugar, agave nectar, corn syrup, fruit juice concentrates, sucrose, (well anything ending in ‘ose’ for that matter), is bad. (See, but if ‘ose’ sugars are bad, wouldn’t that mean fructose is bad? Do you see where I get lost on this one?)

So to make life easy, I’m choosing to eat fruit in its natural form and avoid processed foods that have sugar listed in the ingredients. Fair enough? I think that makes sense. Let’s see what five days sans sugar can really do and to document any changes, I’ll go so far as to take a before and after pic of my belly since I’m looking to lighten the load there. (While we’re here, that dark line that appeared during pregnancy will go away right? What the hell is its purpose in the first place; is it some sort of navigation device alerting others there is a baby this way?) 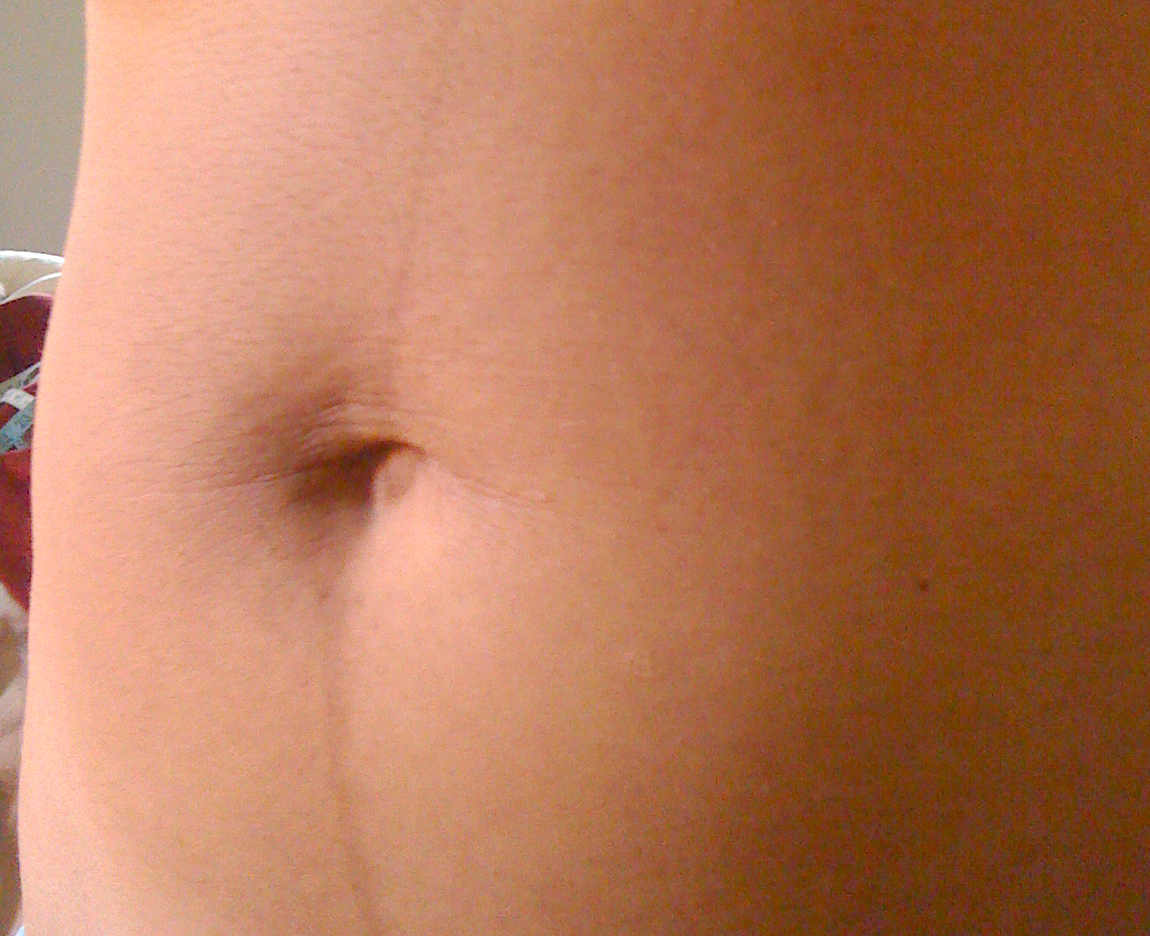 Anyway, here’s to the start of my ‘added sugar’-less journey to see if five days can make a difference in my belly and my brain. (‘Til next week my tall mocha latte.)