When former Ossining resident Bobby Grossman was growing up in Westchester, he developed a passion for both rock’n’roll and photography. In fact, he and high school classmate Meg Griffin, who would go on to launch her Rock & Roll Hall of Fame radio career at Briarcliff’s WRNW, attended many concerts together.

“Meg is so cool,” said Bobby. “We went to high school together, we went to concerts together. The Youngbloods were a band we followed.”

Just like Meg, Bobby fashioned a career around his passion for rock. But for Bobby, his medium was photography and his subjects were many of the icons of New York’s 1970s punk rock scene. His ability to get inside scenes  and befriend his subjects, and his raw photographic style made his pictures popular with a host of publications – Rolling Stone, Interview, The New York Times, The Village Voice and many more. 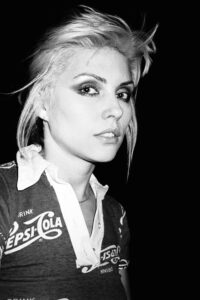 Over the next few decades, Bobby’s photos have been featured in many galleries and museums around the world. Including the seminal group exhibition – “Bande a part: New York Underground 60s 70s 80s.”  The show opened in Paris and traveled to London, Los Angeles, Portland, Tokyo, Hong Kong and New York City. 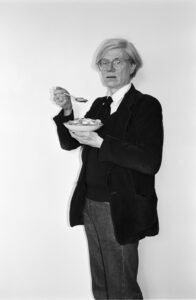 This past year, Bobby relocated to Beacon, New York, and after having his photos in storage for four years he is preparing for his first exhibit in several years. With literally thousands of photos to choose from, Bobby is finalizing photo selection for the exhibit called Low Fidelity. “Some of the photos that had no meaning 40 years ago, take on a whole new purpose,” noted Grossman. “People became famous. People died. So I have a lot of fresh, new images.”

One artist who’s sure to be represented is David Bowie, who Bobby says was a pleasure to work with. “David Bowie was so cool,” recalled Grossman. “After our first meeting he remembered my name and it was always so nice to see that guy. He was such a gentleman. We were acquaintances over the years. I only photographed him a few times, but those photos are in my show.”