The Washington Irving Boat Club and its popular restaurant have dropped anchor for the time being, receiving a one-year extension as Tarrytown rethinks its plan to redevelop the waterfront property.

The Tarrytown village Board of Trustees apparently wasn’t thrilled with the five responses it got to its call for requests for qualifications and interest to reimagine the village-owned 238 Green St. parcel.

At the Board of Trustees’ Dec. 1 workshop, Village Administrator Richard Slingerland said the village “was looking for more of a visionary approach to this that we really didn’t see in the responses,” and recommended hiring a planning consultant “to take a better look at what would work for the site, what would accommodate things like global warming and sea level rise …”

Then-Trustee Karen Brown, who became mayor Jan. 1, questioned whether the village could workshop some of the proposals they’d already received before bringing in a consultant. But Slingerland said the process “becomes a lot more focused if you have the planners do it.”

No action was taken on next steps at the Dec. 1 meeting, and Slingerland did not reply immediately to messages seeking details on when the process would move forward. As of Jan. 10, it was not on the village board’s Jan. 12 agenda.


The boat club, which was among the five entities that submitted a response to the redevelopment query, has “had no direct official communication” from village officials about the status of their search for a new developer, Kachalsky said.

“We are happy to report that our license to operate has been extended through 2022 and we are fully operational,” Kachalsky said, with the popular waterfront restaurant remaining open all winter.

“We look forward to working with the Village and participating in any workshops so that there is a unified vision for 238 Green St. that works for all stakeholders,” he stated.

When Tarrytown announced plans last summer to redevelop the 6.1-acre parcel to create more riverfront access and recreation, it was perceived as a shot across the bow by some who feared the WIBC’s days were numbered.

An online petition drive accusing the village of wanting “to close down the boat club and change it to a tourist attraction” that is linked from the club’s website has garnered 1,800 signatures. Another 750 signatures have been obtained in a hard copy of the petition at the club, Kachalsky said. 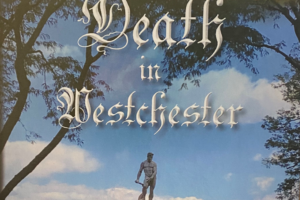 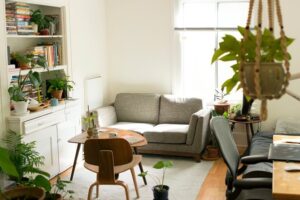 Useful Tips That Can Make Managing Your Rental Properties Easier