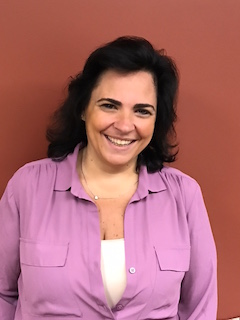 Irvington welcomes Gail Krieger as the School District’s new Director of Pupil Personnel Services. On March 7th at the Board ofEducation meeting, superintendent Dr. Kristopher Harrison announced the appointment of Krieger to the position after an expansive search that involved a representative committee.

Krieger says she’s “honored,” and looks forward to continuing to provide the support and partnerships that the students, teachers and staff need to succeed.

With a long-standing career in the School District, Krieger is the former Assistant Director of Pupil Personnel Services and was instrumental in building the relationships necessary to support and provide clarity in understanding special education programs and requirements. She also supported the development of the Special Education District Budget and Federal Grants. 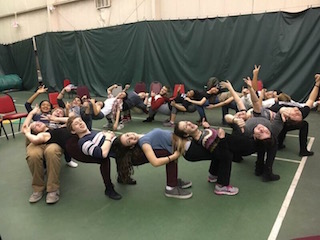 This month, Briarcliff High School sent fifteen students to the New York State Theatre Association’s 20th Annual Student Conference in Callicoon, New York. The young theatre lovers were among 800 eager students from across New York State who spent their weekend networking and attending workshops given by universities and other theatre professionals.

Track and Field Champions in Briarcliff 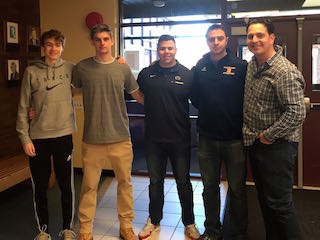 Congratulations are in order for two students from Sleepy Hollow High School. Marissa Fortugno and Amanda Poy were both awarded for exceptional Scholastic Arts; Fortugno received honorable mention for her Photography Portfolio and Poy won the Silver Key Award in Digital Art and the Gold Key Award for Film and Animation. 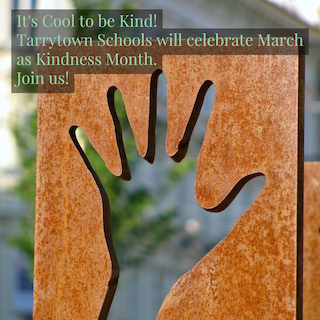 It’s Kindness Month for Tarrytown Schools. March 1st began with students at Sleepy Hollow High School pledging to “Spread the Word to End the Word.” The phrase, a reference aimed at ending the use of “the R word” when speaking about people with disabilities.

On March 31st, the activities will conclude with “Light It Up Blue Day,” a campaign centered around spreading awareness for Autism.

National recognition was given to four Ossining High School students for their achievements in the Fundamentals of Science Research Program. Two students were each honored in two separate national competitions.

Co-teacher of the Science Research Program, Angelo Piccirillo says, “It is truly amazing that year after year our students earn this national recognition.”

Adriana and Brianna Cauthen were two of 15 finalists for the 2017 Neuroscience Research Prize, sponsored by the American Academy of Neurology and the Child Neurology Society.

Of the recognition, Adriana says, “Our successes all come from so much collaboration, among students, teachers and the entire Ossining community.”