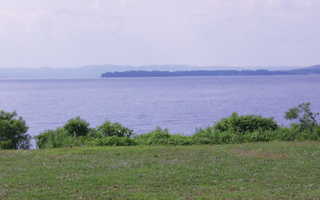 Compared to its southern neighbors, namely, Sleepy Hollow, Tarrytown and Irvington, the Village of Briarcliff doesn’t have the size or number of waterfront parks, with one exception noted – Scarborough Park. Approximately one-acre in size, the small peninsula juts out into the Hudson River about the same distance as the Tarrytown Lighthouse.

“Back in the day” as teenagers are prone to remind adults, the park was the site of the Briarcliff Sewer Plant, and vestiges of the plant are visible with rusted pipes and foundry- stamped covers where the foundation once stood. 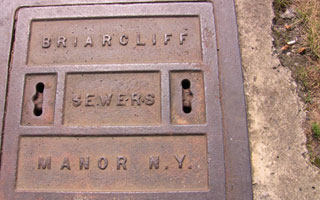 In keeping with the new wave of land reclamation all along the once industrial eastern Hudson shoreline, the Village of Briarcliff Manor has set about to upgrade and preserve Scarborough Park. The project is expected to cost $950,000 with the Village Board allocating $204,000 for capital improvement and seeking $500,000 in grants from NYS. The Village intends to match any grants obtained.

Over time, heavy weather waves from the Hudson River have eroded the land that meets the large rocks on the north and west bank. Bare tree roots are evident in those locations, and through the efforts of the Village and a very active Scarborough Park Advisory Committee, recommendations were made for the improvement and increased usage of the park. 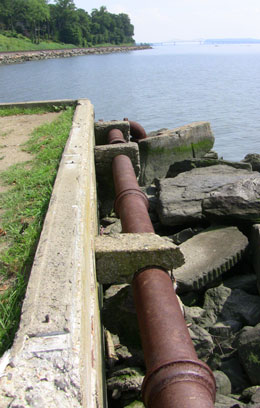 In the park’s Concept Plan rip rap stone will be added to the existing stone that buffers the land from the River eradicating the erosion that currently takes place and reclaiming land lost
at the shoreline. Also in the Concept Plan there will be a “get down to touch the River” location. A fishing wharf on the southern portion of the park will face the Tappan Zee Bridge and New York City skyline. It will be accompanied by a kayak-launching site as well. A picnic area will be included and additional shade trees will be planted. The park will remain passive in nature.

The Village Board intends to apply for the park grants by year’s end and work could begin as early as the spring of 2013. Scarborough Park, though small, has magnificent views to the south, west and north. The proposed grasses and shrubs at the rip rap base, along with a terraced lawn and boulder seats, plus a path from the parking lot to the fishing wharf and kayak launch, bode well for this great little park getting even better.

Briarcliff to Yeshiva: Plans Not Ready for Referral 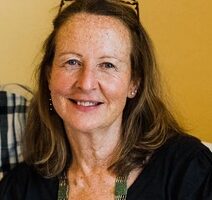 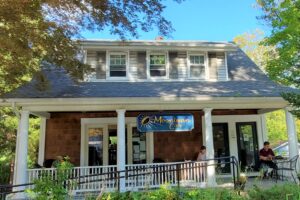