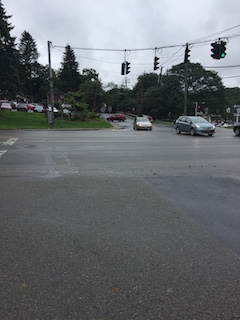 Road resurfacing, sidewalk replacement, bridge rebuilding, crosswalk installation, turning lanes added and all this to come shortly in Briarcliff Manor. A nearly $7M road paving project funded by a Westchester County program will commence on Pleasantville Road by the Briarcliff High School and proceed under the Taconic Parkway heading west until what is called the “Bump Out” past Law Memorial Park.

Photo: A significant change to occur at North State Road and Route 9A. Parkway land, which can be used by the Village, will allow for road widening and the creation of a right hand turning lane onto 9A north. There will also be a left hand turning lane onto Route 9A South and a through lane crossing over 9A towards Pleasantville Road. 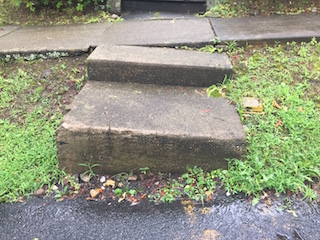 and North State Road proceeding north and west past the Chilmark Shopping Center and ending at the Ossining boundary. Sidewalks in certain areas, and retaining walls as well, will be established or repaired along the paving route.

Another State program entitled “Safe Routes to School” has provided a $500,000 grant that will establish a sidewalk on Ingham Road leading into the Todd School. Ingham Road, at the intersection of Pleasantville Road, will also be widened to allow for easier and safer access for school buses and other vehicles. A striped crosswalk and a pedestrian crossing signal will be installed at the Ingham and Pleasantville Roads intersection to allow the many students who live in Briarcliff’s “Tree Streets” area a safer walk to school.

Additionally, sidewalks and curbing will be replaced on Horsechestnut Road, where 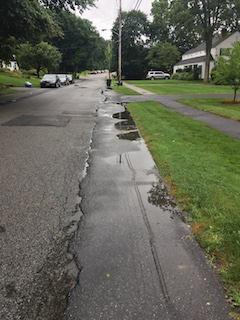 they have buckled and erosion has undercut their support. A bridge over the Pocantico River, which is all but invisible due to heavy overgrowth of vines and other greenery, will be replaced on Pleasantville Road, however, not immediately.

The most visible and impactful roadwork will take place on both sides of North State Road at the intersection of Route 9A. On the northeast 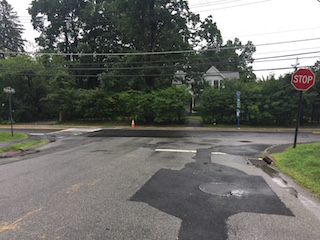 These projects, with the exception of the bridge replacement on Pleasantville Road, are set to begin in September. 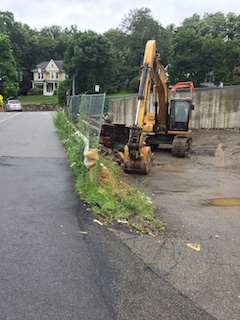 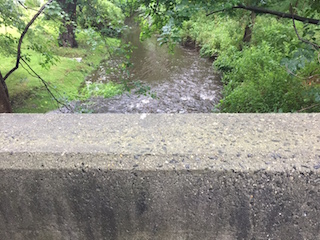