In America’s early days, fire jugglers, tumbling acrobats, rope walkers, magicians — indeed, clever characters of all sorts — used to travel the countryside as a ragged band of entertainers, setting up shop at various locations. This is how the traditional American circus began, and it’s possible to experience that again this Memorial Day weekend at Van Cortlandt Manor in Croton-on-Hudson, when the Historic Hudson Valley site gets taken over by “Animals & Acrobats.”

A Memorial Day weekend tradition, the event is in for major upgrades this year, including a new elevated stage “in the round,” Ringmaster Jonathan Kruk, and a gaggle of new acts, musicians, and curiosities like “The Invisible Lady,” who isn’t there but can somehow magically “see” you.

And did I mention free popcorn?

“We have put so much effort into this year’s Animals & Acrobats,” said Althea Corey, site director of Van Cortlandt Manor. “Visitors consistently tell us how much they love this experience, and we hope we’ve made it even more appealing.”

Also on display will be a life-size replica of a giant mastodon skeleton discovered some 200 years ago in the Hudson Valley. Popularly called a “Mammoth” or “Behemoth,” this extinct carnivore was almost lost entirely to history until workmen digging on a farm near Newburgh uncovered a massive femur, which led to the eventual discovery of the full mastodon. Later in the 19th century, Rembrandt Peale acquired the skeleton and took the curiosity on the road in Europe and America, where it drew large crowds of astonished onlookers. The mastodon replica is the brainchild of Michael Natiello, an artist and creator of Van Cortlandt Manor’s Great Jack O’Lantern Blaze.

“Now that is truly a great deal,” said Ms. Corey. 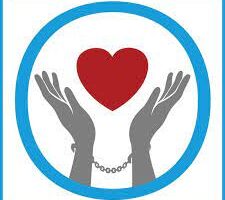 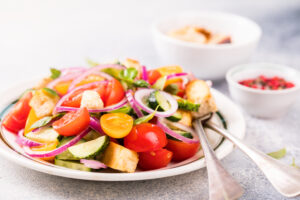 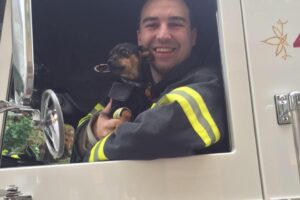 It Takes a Village Manager – The Life of Bryan