club adviser Alison Zerbo explains that they went into Sunday’s playoffs ranked as the No. 2 seed, won three playoff rounds, including a comeback victory in the semifinals.

Zerbo said, “[This] is truly a collaborative, group effort… They listen to each other and have a great amount of trust in their teammates…Though they ultimately lost in the finals to the No. 1 school, it was an exciting and close match, and they did a wonderful job.” 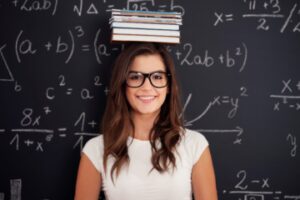