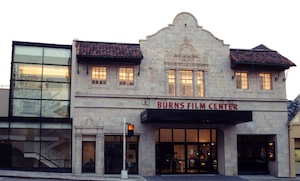 The project began with students visiting the film center for a viewing and learning day. Students selected current social issues of importance, and they story-boarded and filmed at IMS with the support of Sean Weiner, an educator from JBFC. Students returned to the JBFC to utilize the media lab for production: voice over lab, green screen, animation, etc.

The project was funded by a grant from the Irvington Education Foundation for 7th graders to work with educators from the Jacob Burns Film Center this year. The project was part of the ELA curriculum and aligned to the new Common Core Learning Standards, and it also supported the school’s work for character building. The PSAs cover a number of topics including: