Two long-standing trustees will not seek reelection in Sleepy Hollow this year. Tom Capossela and David Schroedel won’t appear on the ballot this March, when three trustee positions are up for grabs.

Karin Wompa is the only incumbent who will seek reelection. While the Democrats will hold their caucus in late January (after this paper goes to print) an independent slate is already gearing up for the March election.

The Sleepy Hollow Independent Party is comprised of Daniel Scott, Sean Roach and David Bedell, a group of young, energetic residents who say their campaign and philosophy is all about hard work, community service and open government. 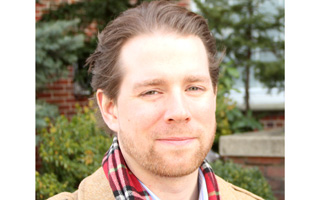 Scott, who ran for mayor last year, believes he is more focused and energized for the 2012 trustee election. He is a resident of Ichabod’s Landing and currently works for the lawfirm Chabourne & Parke LLP in Manhattan. Dan has remained very vocal on village issues since the election through his blog (http://bringthelegendback.blogspot.com/) and by offering comments and suggestions at Board meetings.”I am excited to be running again, and Sean and David are both excellent candidates. We’re ready to start leading this village in a positive, proactive way,” Scott said. 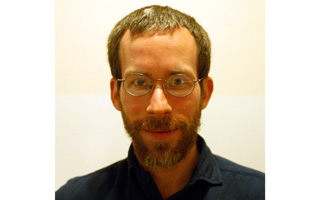 Bedell has been a resident of the Webber Park area for 10 years. He has served as the chair of the Sleepy Hollow Environmental Advisory Council since being appointed by Mayor Wray in 2009. The issues he wants to focus on the most are General Motors, the environment, and government administration. “I want to apply the creativity and insight I have demonstrated as chair of the EAC (Environmental Advisory Council) to the whole range of issues faced by Sleepy Hollow,” Bedell said. 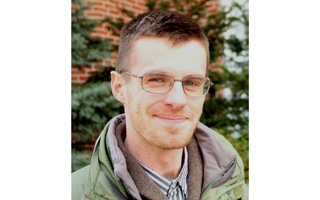 Roach is known for his work as the former editor of the Tarrytown-Sleepy Hollow Patch news site. He also is a member of the Environmental Advisory Council and is a volunteer EMT in both Sleepy Hollow and Tarrytown. He said his focus is on downtown revitalization and reaching out to the Spanish-speaking community.