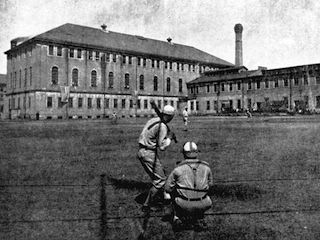 The Sing Sing Prison Museum charter petition has recently been approved by the New York State Education Department Board of Regents. The museum will be located in the 1936 Power House at the Ossining Correctional Facility, at Westerly Road on the Hudson River shoreline in Ossining.

In announcing receipt of the charter, Dr. Brent Glass, Director Emeritus of the Smithsonian Museum of American History and project advisor said, “Approval of a Charter for the Sing Sing Prison Museum makes it clear that New York State recognizes the educational value in creating this new facility that will tell the unique history of 200 years at Sing Sing and the evolution of the penal system in the United States.”

The prison was established in 1825 and continues to operate today as a maximum security prison.

Now that the Museum’s Charter has been awarded by the State, the Museum Board will file with the IRS for 501(c)(3) non-profit tax status.

At a recent meeting, the Museum Board of Directors elected their first President, Robert W. Elliott, a former mayor of the Village of Croton-on-Hudson and long-time leader of many Hudson Valley organizations. Other officers elected are Vice-President Stephanie Lynn Kleiman of Ossining; Secretary Sean Pica of White Plains, and Treasurer Abigail Lewis of Ossining.

Other board members include:  Lithgow Osborne of Garrison; Susanne Pandich of Chappaqua; Rochelle Udell of Ossining; and Dana White of Ossining.  Victoria Gearity, mayor of the Village of Ossining, and Dana Levenberg, Supervisor of the Town of Ossining, serve as Ex-Officio members of the Board.

The project was awarded a $250,000 NYSESD grant that has been used to hire museum consultants to develop the visitor experience, a business plan and partnership arrangements.  NYS Senator David Carlucci and Assemblywoman Sandy Galef have each secured DASNY capital project grants that are being used to prepare plans and specifications and implement preservation of the 1936 Power House and the 1825 Cell Block.

“We expect to move forward on the capital preservation and rehabilitation work of these two important prison structures at Sing Sing later this year,” said project manager Jerry Faiella.  “The 1936 Power House will be used as the main museum building with the expectation of connecting it to the 1825 Cell Block, so that visitors can experience what it must have been like to be imprisoned there over the last two hundred years.” 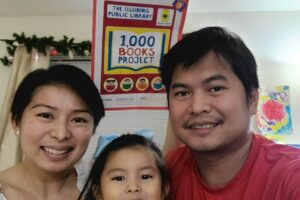 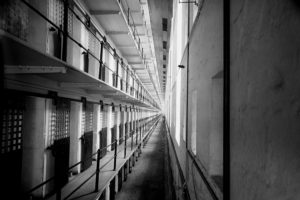 About the Author: Nancy Gold