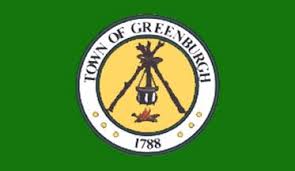 The Town of Greenburgh conducted an auction of town-owned properties on Thursday May 30, 2019, and has accepted the high bid offers on four properties with a total bid value of $2.727 million.  Using a new auction process with the assistance of Liberty Capital Advisors LLC and Williams & Williams Auctions, the Town received high bids that significantly exceeded their pre-auction expectations.  Their goal going into the auction was to get the properties back on the tax rolls and generate bids of about $2 million.

The town implemented a new auction process for these properties. Traditionally, the Town had conducted in-person, live auctions on its own, with varying results.  Last year Councilman Kevin Morgan (who passed away this past April) suggested that the town reach out to a professional auctioneer. The Board listened to Kevin and selected Liberty Capital Advisors.

The Liberty Capital team suggested to the Town they consider a professionally run, simultaneous in-person and on-line auction. The team was confident that with proper marketing and outreach, new potential buyers would be drawn into the process creating greater demand and higher bid results.  “At first we were skeptical, but they were willing to take all the risk – with no upfront payment from the Town – and to earn their commissions only upon successful sale,” noted Town Supervisor Paul Feiner. “Further, their commissions would be paid entirely by the buyers.  The $2.7 million that was bid goes directly to the town. The buyer pays a commission directly to the seller on top of the bid price.”

In addition to their auction services, the Liberty Team helped resolve a long-term conflict over a potential lien on one of the properties, which had previously been a gas station. After earlier remediation of the site, a state agency had suggested they were owed significant costs of remediation from the Town, even though the Town had taken title through an in rem court process and final order. Ira Brody, one of the Liberty Capital partners, worked with a title insurer that, after careful examination of the property history and court actions, concluded it could provide a “clean title” on the property, in effect saving the town hundreds of thousands in potential cost reimbursement exposure.  “This was service above the call of duty and demonstrated to the Town the true value,” said Feiner. “We’re very pleased.” 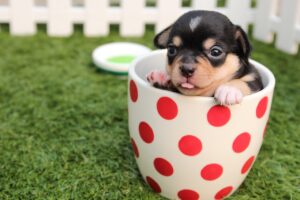 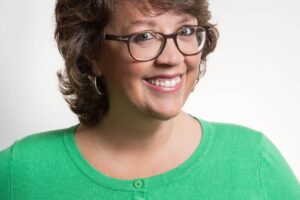